From dream to career: a culinary journey fuelled by passion 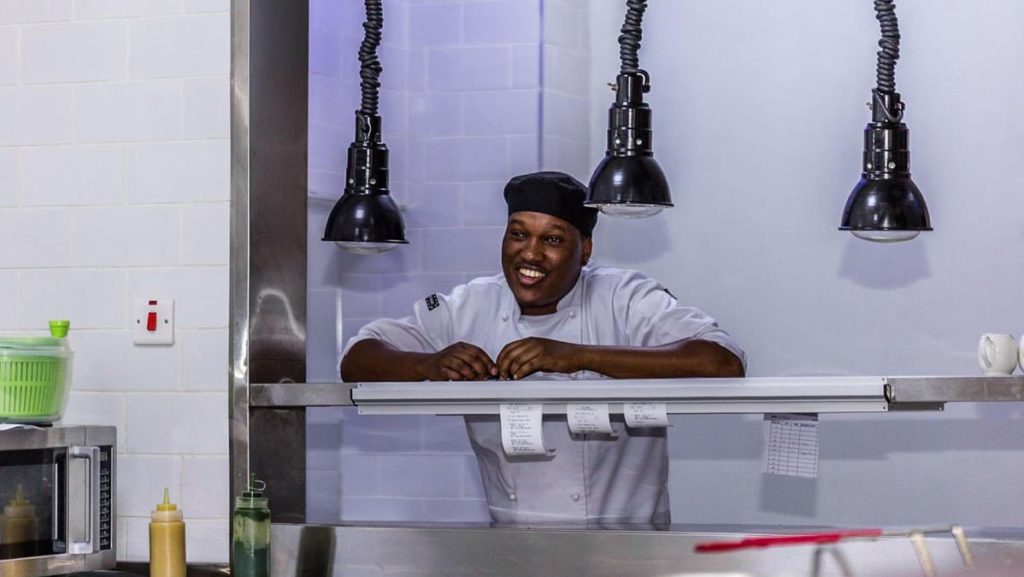 At the Five Senses Restaurant in Nairobi Kenya, different aromas fill the inviting space as Chef Kimani Kiarie, and owner of this family-run establishment, works his magic in the open plan kitchen. For Kim, food is more than a way of life: it is also a way of self-expression.

At a young age, Kim discovered his interest in cooking sitting by the oven and watching his mother bake amazing cakes. As the scents of vanilla and chocolate filled his home, his curiosity grew.

When he expressed his interest in quitting school to start a pastry business, his mother advised him to explore other facets of running a food business. Back then, Kim felt dejected – a sentiment he quickly forgot once he enrolled at the Top Chefs Culinary Institute in Nairobi.

Now, when I look back, I can appreciate the mentorship, dedication, and belief she had in me and my dream

Kim says about his mother.

Learning the skills to pursue his passion

During his two years at the Top Chefs Culinary Institute, his talent and zeal caught the attention of a chef who recommended him for an exchange programme in Switzerland. Unfortunately, health problems meant he had to forego the trip. Instead of giving up on his dreams, Kim pushed himself to work even harder.

It wasn’t long before he found out about Culinary Arts Academy Switzerland (CAAS). He had heard about world-renowned Swiss hospitality and quality education and seized the opportunity to study there.

Going to Switzerland to attend CAAS was the first time I was away from my family. But when I arrived there, it felt like home. We had classes in practical cooking, as well as management theory, and the goal was that by the end of the course, we would be able to run our own businesses.

His experience at CAAS was more than what he had expected, from the professional lecturers to chef instructors who were always available to guide, instruct, and mentor him. Meeting different students from all over the world meant that he got to interact with many cultures. He learned, for example, how other students cooked differently and picked up on different flavour profiles. 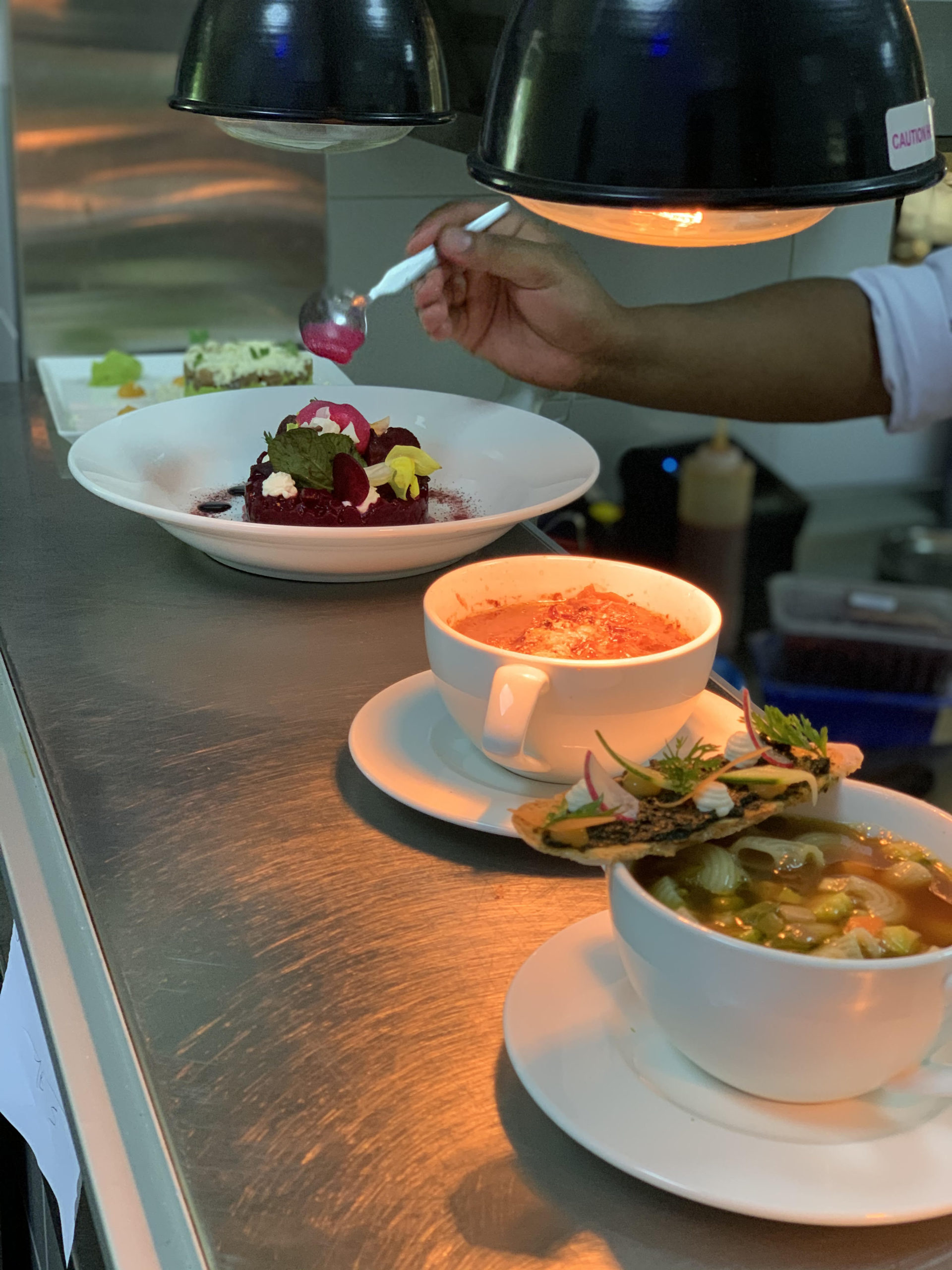 As a member school of Swiss Education Group, CAAS also enabled him to meet different employers at the International Recruitment Forum, where he secured an internship at the Dorchester Collection (Le Maurice) in Paris. Kim exclaims, “I was doubtful I would make it, but after an interview that lasted less than 15 minutes, I was in!”

During this internship placement, he discovered his passion for French cuisine and developed his skills. Interacting with different chefs, he was introduced to Alain Ducasse, prompting him to return to culinary school at Ecole de Cuisine Alain Ducasse where he honed his skills to emerge top of the class while achieving an Advanced Diploma in Culinary Arts.

It was a dream come true for Kim. The precision of every recipe, the skills needed to attain each dish, and the freshness of produce was all mind-blowing. Every day, he looked forward to walking into class to learn something new. After graduating, he managed to secure practical experience at the two Michelin-starred Hotel Plaza Athénée in Paris.

He moved to the Middle East where he spent just over a year at IDAM, Alain Ducasse’s restaurant in Doha, Qatar. Working in the kitchen taught him a lot was a humbling experience in terms of the hours, workload, and heat. However, he also learned about the seasonality of ingredients, and how and where they were sourced. This understanding of produce continues to guide him today. 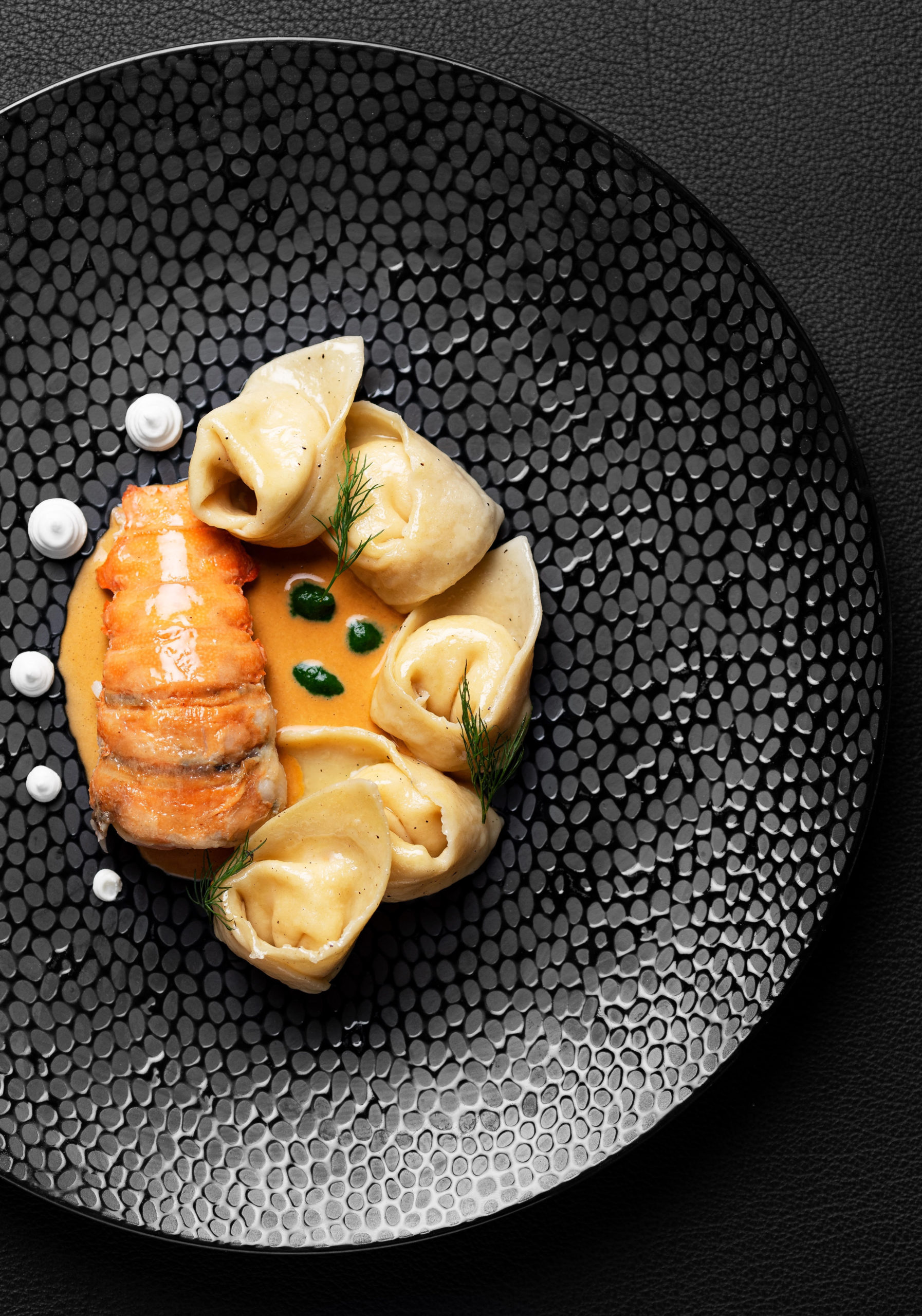 Going back to move forward

In 2018, he decided that “East or West, home is best” and founded Five Senses with a team of young aspiring chefs. Five Senses is a culmination of his experiences, hunger for innovation, and desire to bring it all together into delightful plates of food for his guests. At Five Senses, he prepares locally sourced ingredients using traditional French cooking techniques, reimagined in a modern fine-dining setting.

“A phrase I generally live by is ‘why fit in, when you can stand out’. I used to not believe in myself, even when I was in culinary school. I loved what I was doing but I really never put myself out there. While I was in Paris though, being mentored by my Chef helped me realise I had a lot of potential. Knowing this has kept me going to this day!”